For record keeping, what follows is a running list of monthly garden activity I haven’t mentioned in journal posts: 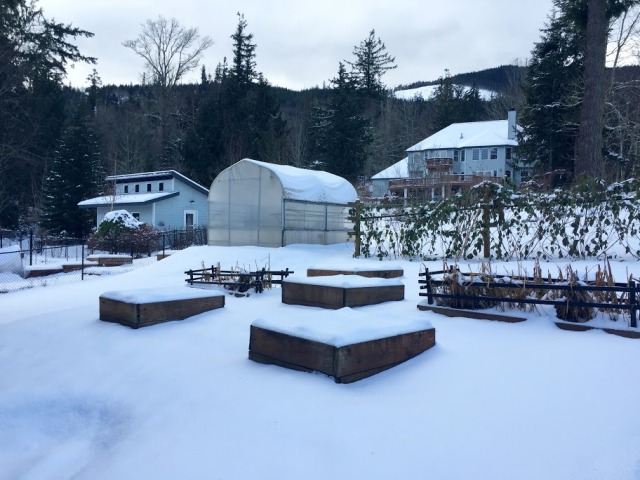