Blue skies, crystal clear views across the strait, and mild temps have kept me outdoors more than in for a few days. Yesterday while out pruning some bushes and cutting back the asparagus hedge to ground level, I noticed the chickens were staying close by and following me throughout my tasks. Either they were expecting treats, were waiting for me to unearth some worms, or they had spotted danger nearby and were seeking the security I provide. I also discovered they love it when I shake the currant bushes; dried currants fall to the ground, and the girls enjoy a feast! 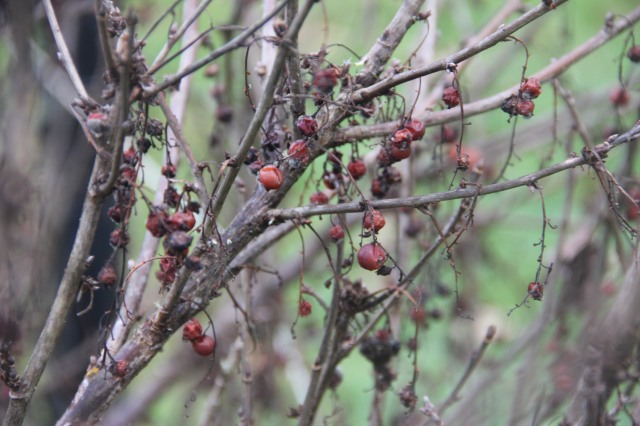 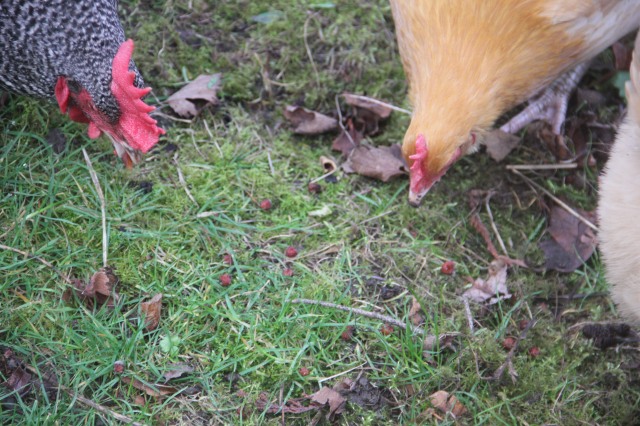 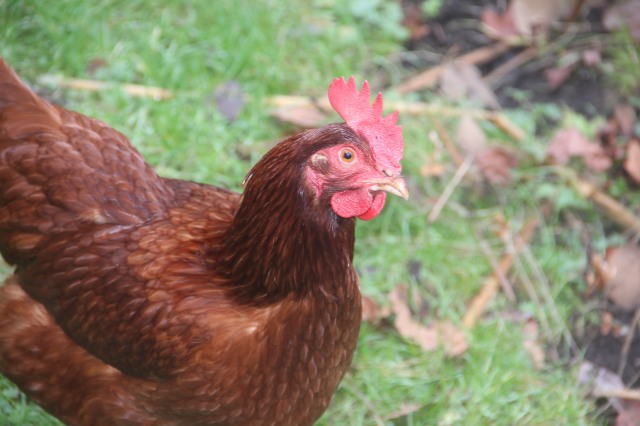 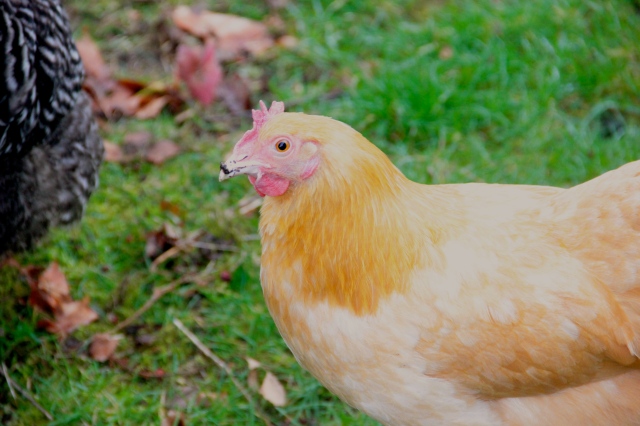 Egg production is still high despite midwinter, averaging eight eggs for our eleven hens daily. It’s such a pleasure to give away a few dozen every week.

Coppertop has been a veritable aviary in January. I’ve spotted two new species of birds visiting for the first time this week: a flock of diminutive pine siskins and a solitary northern goshawk. This brings the list of wild birds seen here to 29. The siskins invaded one of the deck feeders early one morning, showing their edgings of subtle yellow. 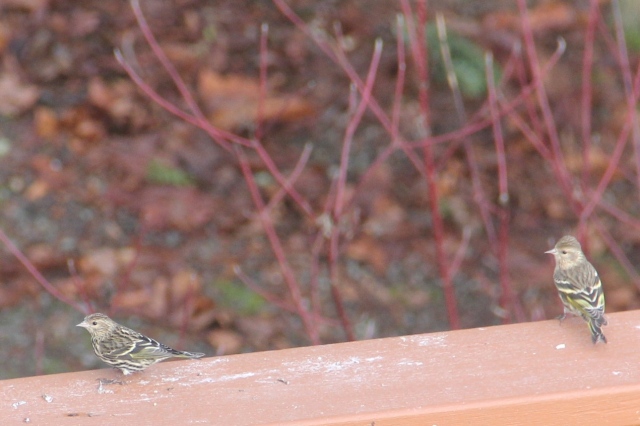 The following morning, a giant bird I’d never seen before perched in a bigleag maple near the perennial beds and preened away for ages. The only halfway decent photo I took shows the raptor characteristics of this large bird and helped me identify it (pretty confidently) as a northern goshawk. 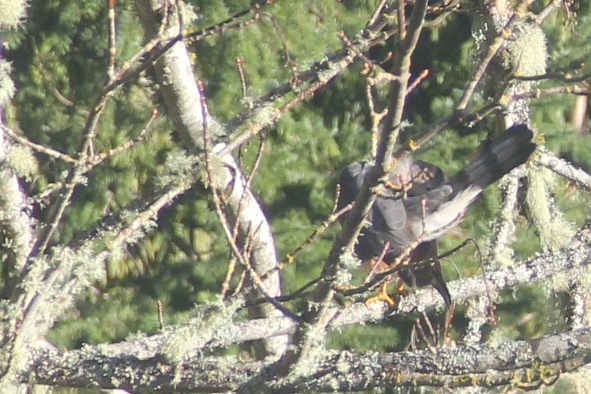 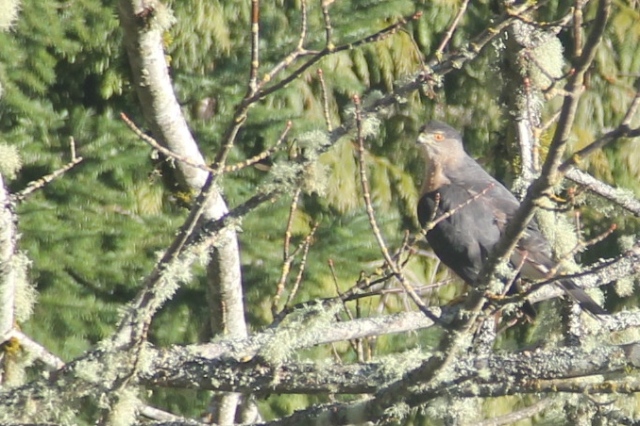 Update March 11:  Maybe I have misidentified the visiting raptor as a northern goshawk; it could be a Cooper’s hawk since they are known to come in close to feeders.

5 thoughts on “Feed The Birds”